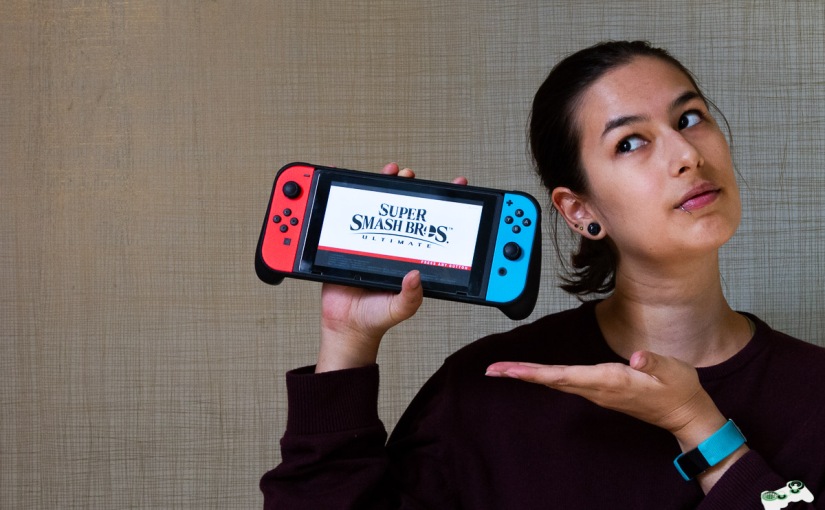 I have to admit: I’ve never played Smash Bros until I got Smash Ultimate the moment I got my Switch. I like to call myself a “fighter” (read: gamer who likes to kick butt in-game via fighting games) and Nintendo-lover but I’ve never once laid my hands on the ever-popular brawler.

A lot of gamers tend to shy away from the unfamiliar, or when they do they blame it on the game and refuse to admit that they may just be a noob at that one game. Smash is a whole new ballgame for me but I’m not afraid to say it: ich bin ein Noob!

Now before you @ me about my noobiness, I’m actually not kidding when I said I’ve never played Smash. Not even at someone else’s house. It just 1) never came up as a game to play and 2) I never had the interest to get it on my DS because no one was interested to play it with me. To me, fighting games are something to play with others unless they’ve got a storymode – which is why I have Mortal Kombat X in my library of games but nothing else.

I really started this journey from scratch – no guides, no help from friends, no nothing. So this list is just the little bits that I’ve managed to figure out on my own:-

1. You can’t button mash your way to victory in this game…

Which is great but at the same time touch yet at the same time I actually appreciate being forced to learn effective attacks and combos. I’ve also learned that timing is absolute key to kicking that CPU-butt. Especially when you’re unlocking characters.

Absolutely a different ballgame compared to typical fighters like Street Fighter or Mortal Kombat where knowing combos will definitely get you ahead of the pack, you might still get owned by someone button-mashing like crazy.

…Sorry, Tony, you’re gonna have to learn some Smash.

2. That percentage gauge is your worst enemy…

My boyfriend and I first had the assumption that the higher the percentage, the harder you’ll hit back but little did we know, when we kept ending up at similar percentages, that reality was the complete opposite.

The higher the number in your percentage meter, the greater your knock-back. That means that if you are at something like 150% and you get a bit of a Smashing – you’re most definitely going to be hit out of the map and lose a Stock. 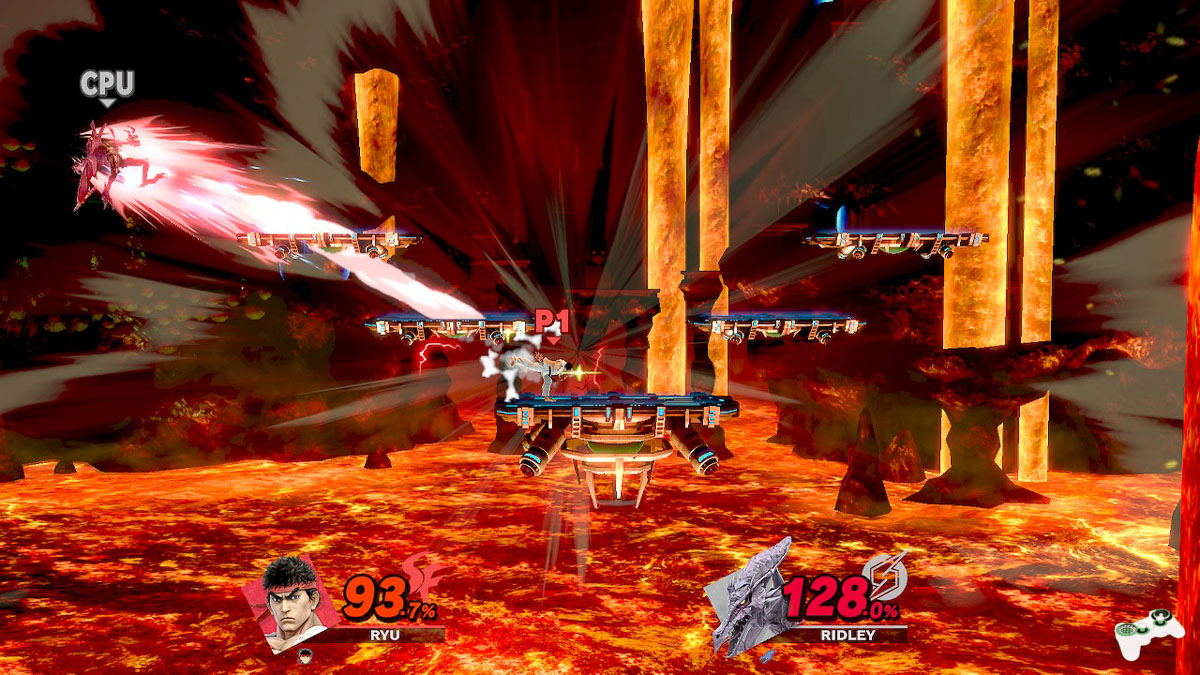 3. Weight is actually a thing…

I honestly felt like I was playing a Nintendo version of the UFC, with different characters in different weight-classes yet all of them have free reign of beating up whoever the heck they want. In a nutshell, at least.

I’m not kidding, fellow newbies, this here is a game that actually takes a character’s weight into consideration. Ganondorf may be a slowbro (pun!) but he’s a lot harder to knock off the stage than say, Young Link or Pikachu, and he sure can do some heckin’ damage if you time yourself well enough. 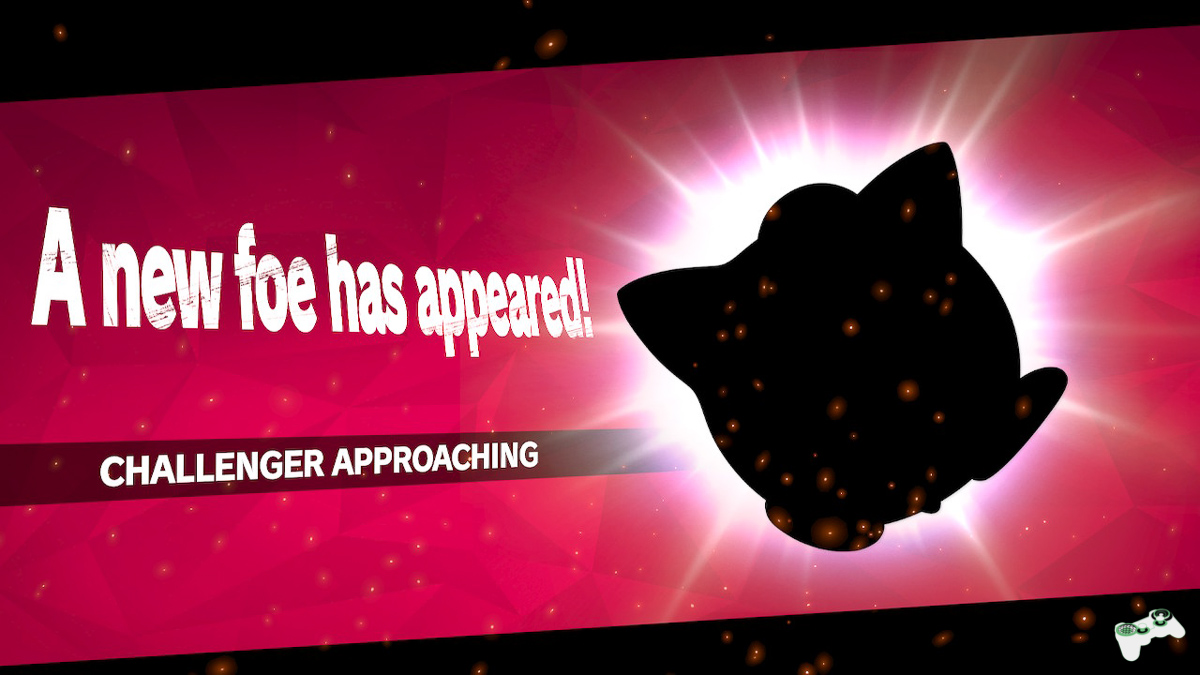 Eventho there are almost 100 characters in the Smash Ultimate roster, I somehow went against Jigglypuff thrice and got my face smashed in that many times. Pun intended.

Ooooohhhhh that Jigglypuff makin’ me raaaageeee soo hard. I still haven’t unlocked it as well! HOW DID I UNLOCK GANON BUT NOT THIS ROUND PINK P.O.S.?? /r 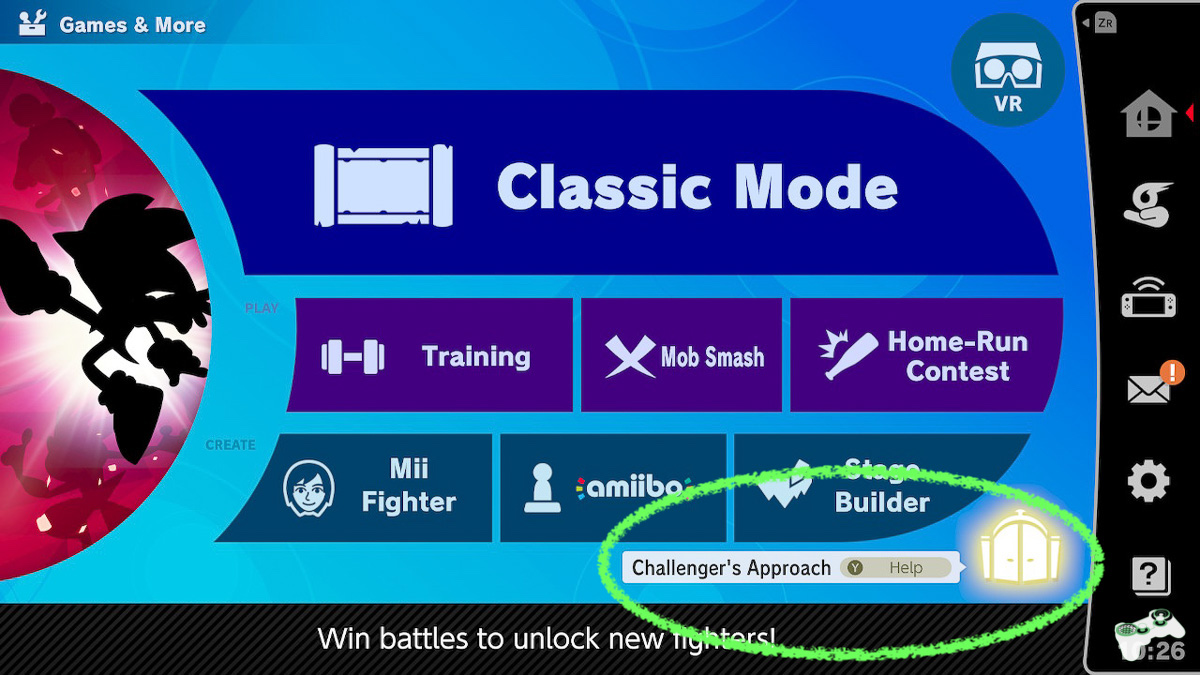 5. Don’t worry if you stop getting challenges…

I’m quite sure I haven’t gone through the whole roster of challengers but suddenly I stopped getting challenged. That was probably the best part of playing the game with my boyfriend – us fighting each other and the winner going on to attempt unlocking another character. Suddenly…no more

I looked high and low on the internet for answers but ended up finding an answer for myself. Now there are a few extra steps to take if I want to unlock more of the roster which honestly has put me off playing (and thus far, I’ve not found a way to fix it!) 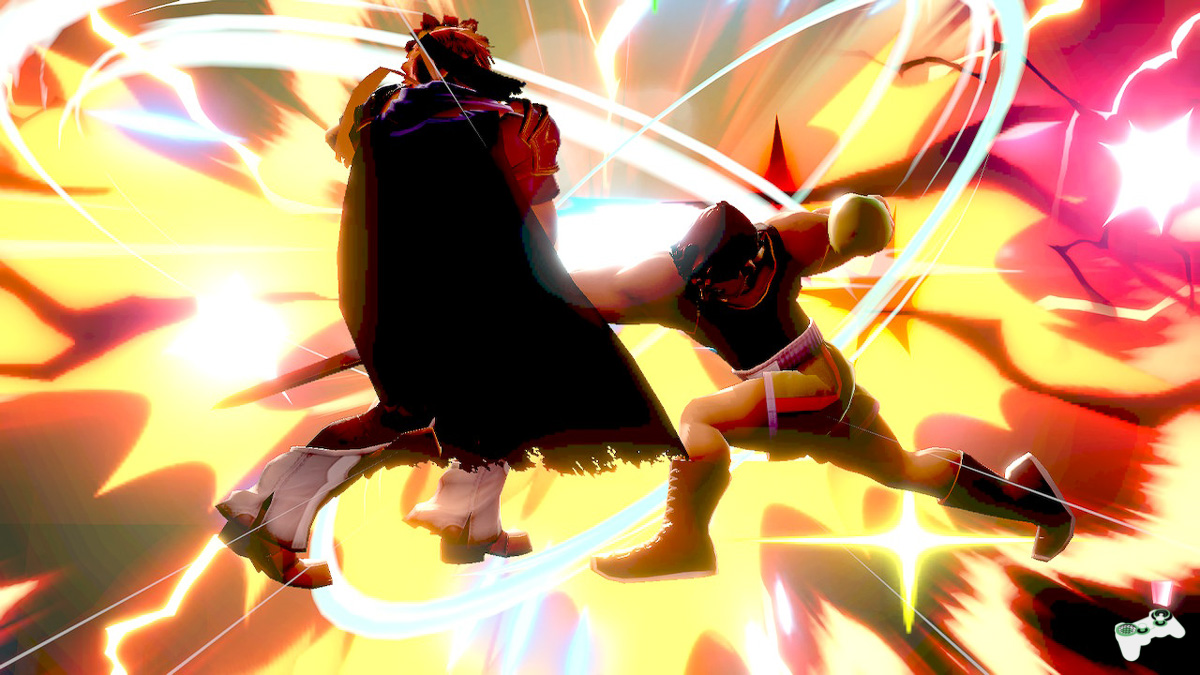 Like with any game, with constant practice, you’ll be able to master it in no time. Go and unlock characters, play around with others and you’ll gitgud for sure! I’m in no way any closer to being a professional Smash player but I’ve definitely gotten better over the months of playing.

Smash is a super fun game to get into, especially with friends and especially at parties. I guess ultimately, that’s always where Nintendo likes to go with their games – create them to be enjoyed with others.

I bought Super Smash Bros.: Ultimate on the Nintendo eShop for US$59.99 (without the DLC). All screenshots are mine, tqvm 🙂

Feel free to follow me on Twitter and Facebook where I’ll let you know when new posts come up. I make zero money on this site so if you enjoy my content and would like to support this one-woman show of mine, please do consider becoming my Patron! Some links on this piece are affiliate links, which give me a small commission per sale at no extra cost to you.