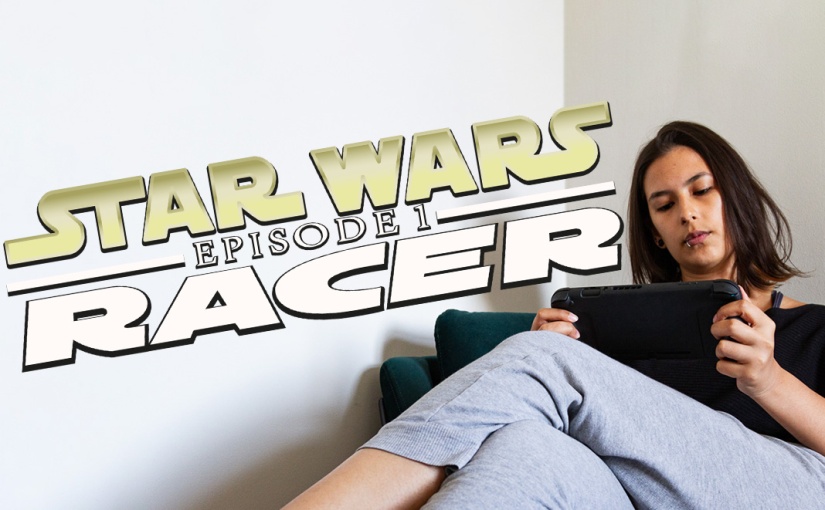 Anyone who knows me would know that I love the universe set a Long Time Ago in a Galaxy Far, Far Away. Star Wars was the epitome of my childhood – from the movies to the novels to the video games.

And now, one of my all-time favourites has been remastered for the Nintendo Switch and PlayStation 4. Is it as good as I remember, though?

Short answer: Yes, it’s as good as I remember.

But it’s also as frustrating as I remember.

Star Wars Episode 1: Racer initially released in 1999 for the PC, Nintendo 64, and Game Boy Color (omg, the last one is new info to me). I never owned a console growing up, except for Game Boys, so I played this on the PC when it launched. I was a big Star Wars fan ever since I watched The Phantom Menace which then got me watching the original trilogy on VHS.

Obviously, I played this game. And obviously, I bought the game on Day 1. 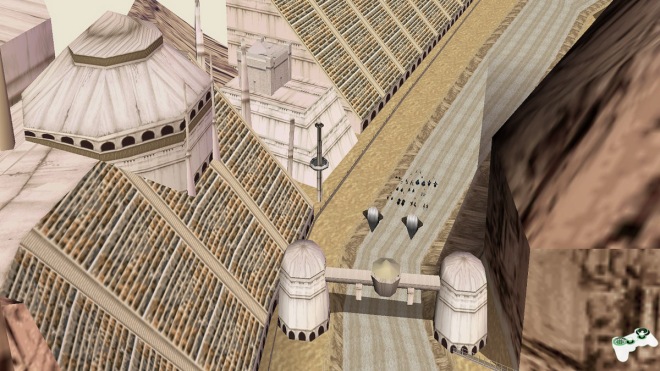 Why nobody buy, ehhh?

If you’re unfamiliar with Racer, then boy you’re in for a treat. It’s exactly as advertised – a racer. It’s like Mario Kart, but on steroids with max speeds up to 600 MPH (simulated) and instead of go-karts, you’ll be riding podracers. And no, it’s not as easy as you think.

Zooming through 21 different race tracks on 8 different planets, you have to time yourself against the twists and turns of the tracks…or risk exploding into a million pieces.

Although this is supposed to be an HD remaster of Racer, playing it brought back a sense of nostalgia. Graphics are as blocky as I remember and all the in-game sounds seem like they’re right outta 1999.

Not that that’s a bad thing… Not really. 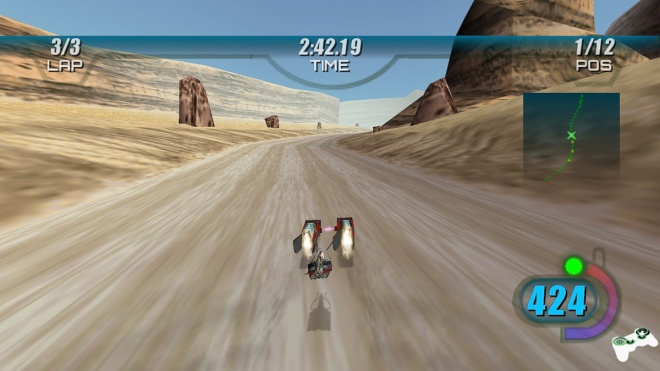 Either I’ve become much better at racers over the years, or Racer wasn’t actually that hard. I breeze through tracks, nailing that #1 spot, with barely any problems. My turns were (almost) perfectly smooth. I could count the number of times I exploded on the one hand – which is a whole lot less than I remember doing when I was younger.

One neat addition to the game is the ability to play multiplayer – both locally and online. A week later, and sadly I haven’t had the chance to try to play Racer with some friends online, I did play in on split-screen multiplayer. [Update: Online multiplayer seems to only be restricted to LAN. Sad.]

And it was even more amazing than I ever believed possible. Being able to finally share the experience of Star Wars Episode 1: Racer rather than take turns running a course is amazing. I absolutely love being able to share my favourite classics with my friends…especially if I get to beat them 🙂

Now, this is podracing!

To be honest, there’s nothing I don’t love about Racer, except for the fact that I get motion sick after each and every track. I mean, you are driving at a simulated 400 miles per hour or more. I’m surprised I haven’t actually gotten sick yet, especially when playing handheld.

Now, this may not be the glorious remaster of Racer that I (or Nic.. hi, Nico) had wished for, but this blocky HD rerelease is more than satisfactory. I’m brought back to 1999, playing Star Wars Episode 1: Racer for the first time on the neighbour’s PC. We take turns on race tracks until one of us manages to nab a Top 4 spot.

Purchased on the ANZ Nintendo eShop for AU$20.55 (on American eShop @ $14.99). Available on the Nintendo Switch, PlayStation 4, and Steam. Screenshots are all mine tqvm 🙂

Feel free to follow me on Twitter and Facebook where I’ll let you know when new posts come up. I also make zero money on this site so if you enjoy my content and would like to support my one-woman show, do consider joining my Bit Crew on Patreon! Some links on this piece are affiliate links, which give me a small commission per sale at no extra cost to you.